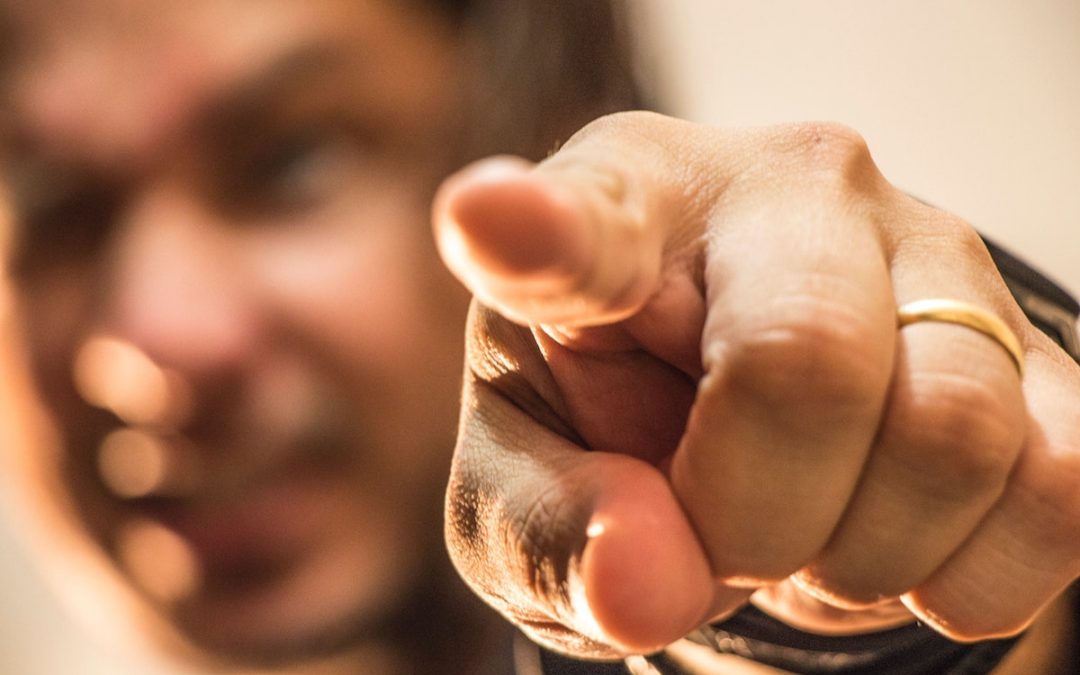 One of the hardest and most controversial aspects of parenting is discipline, knowing when, what type, and how much to apply. And to make matters even more confusing, every child is unique; what works for child A may have no bearing on child B’s behavior and vice-versa. So what’s a parent to do?

First and foremost, be gentle with yourself. Every parent can relate; we’ve all been there. What I call the “parental embarrassment factor” is very real, and it can mess with your ability to apply effective discipline in the moment. That horrifying meltdown in the Target aisle? It happens. It’s not a reflection of your character or your abilities as a parent.

Second, recognize what it is you’re trying to accomplish when disciplining your child. Is it to modify or redirect a certain negative behavior in the moment or to promote overall development, independence, and self-efficacy? The answer to both is yes. But how?

In this post, I’m going to avoid suggesting specific discipline techniques and instead describe what researchers have identified as the four main parenting styles. Developmental psychologist Diana Baumrind in her research conceptualized three parenting styles: authoritarian, permissive, and authoritative. Maccoby and Martin later added the fourth style, uninvolved or neglectful. I’ll describe them briefly and lay out what research has shown to be the advantages and disadvantages of each.

The authoritarian style of parenting values obedience, discipline, and rules. Punishment is used as a deterrent, the thought being that children will remember that negative experience the next time they’re tempted to engage in the behavior. This style typically doesn’t consider the child’s feelings or perspective. One of the pitfalls of this style is that children don’t learn to problem-solve for themselves. Another is that children learn to lie in order to avoid punishment and conflict.

On the opposite end of the spectrum is the permissive style. Permissive parents set rules but enforce them inconsistently. Often these parents are more “friend” than parent. Children are often confused due to never really knowing where the limits are or when they’ll be enforced.

The authoritative style of parenting is generally considered the “Goldilocks” of the parenting styles – not too strict, not too permissive, but just right. This approach focuses on the parent-child relationship, acknowledges children’s feelings, takes care to make sure that children understand the reasons for rules (within the child’s developmental and cognitive capabilities), enforces those rules consistently, and uses positive discipline strategies such as praise, reward systems, and natural consequences when they’re safe and appropriate.

The fourth style, indifferent or neglectful, is worth a brief mention. In this circumstance, kids essentially raise themselves with little involvement from parents. Often this is situational, owing to factors such as poverty, mental illness, drug or alcohol abuse, or other extenuating circumstances.

Having described these styles, it’s important to note that usually no one adheres to only one 100% of the time. Having said that, parenting is a skill that takes practice. Learning to set clear expectations, allow for natural consequences when possible, provide structure and routines (very important for young children or kids with ASD or ADHD for example), and using positive discipline techniques is attainable.

In fact, modeling to your children that parents make mistakes and can learn from them is an important way to encourage a “growth mindset” in them and yourself as well.