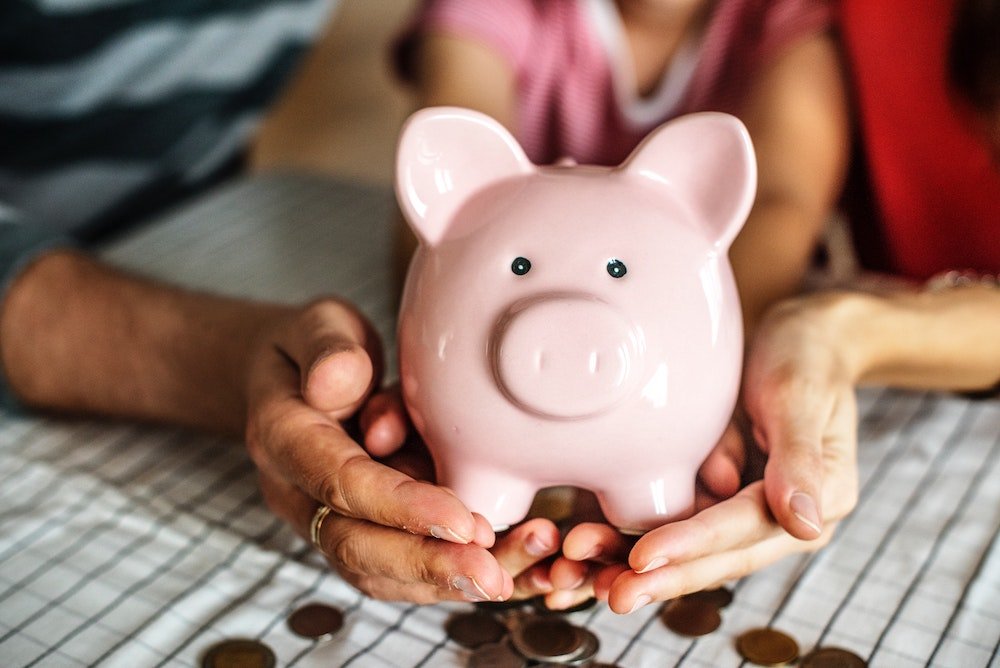 What does retirement look like to you? How would you go about defining it for yourself and make it achievable?

People work for 40 – 50 years with the goal to do what? Retire of course but what does that really mean? If you look at it abstractly, everyone’s goal is the same. They want to retire, however, when you put it into the context of money, everyone’s definition is different. Why? Everyone has different goals in retirement.

The first concept I want to talk about is called the Financial Independence Number or FIN. This is the exact dollar amount someone needs to save to be able to retire the way THEY want to. Not someone else’s idea but their own.

So how does someone calculate this?

Dividing your yearly salary goal by the Monte Carlo scenario %, can give you a better estimation of your FIN.

Wow!! There is a $1280 difference between starting at age 20 compared to age 40. That is someone’s house payment. The point is, the earlier you start the better, however, it is never too late to start.