What Working in Pediatric Therapy Has Taught Me3 min read 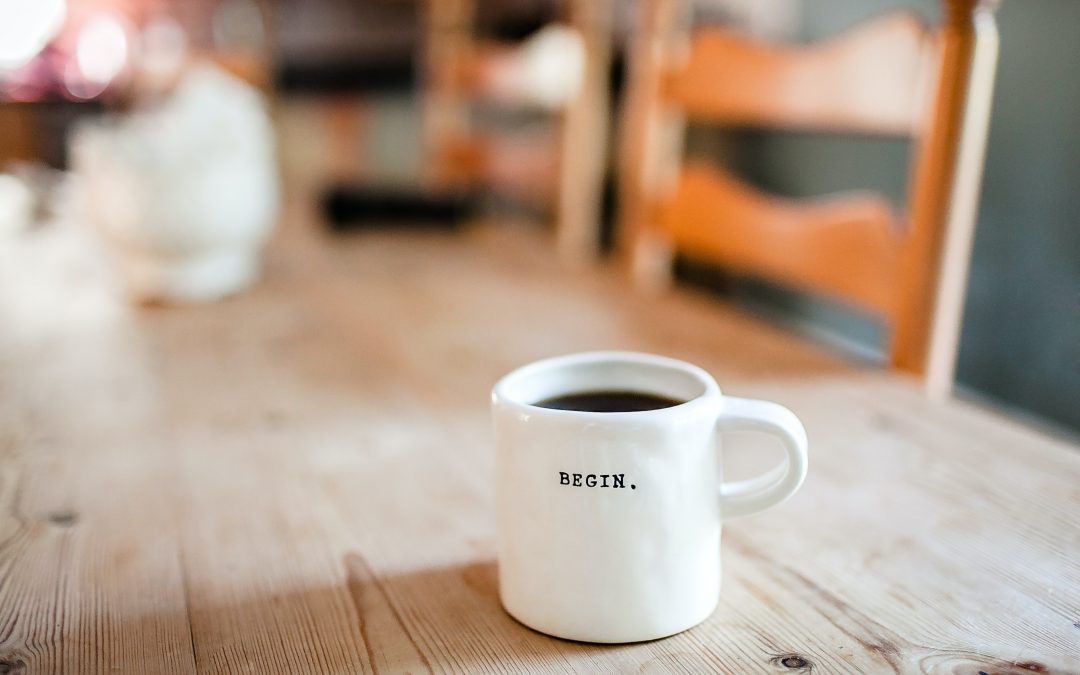 When I started a job in pediatric therapy, I had no idea what I signed up for. Working with children can be a thankless and challenging job at times. But I knew seeing children make progress through therapy would be motivating and inspiring. Still, I had no idea that I would learn just as much from them. Working with children will teach you more about yourself, and make you more compassionate and flexible than any education ever could. Here are three things I have learned:

Cognitive Flexibility is the ability to think about something in a different way. Being a flexible thinker allows us to get along, problem solve and, ultimately, be more effective in groups. This is often taught at a young age in therapy, but as we get older this often gets lost. Let’s face it: that’s something we could all work on. As adults we also often struggle when things don’t go quite as planned. Flexible thinking has taught me to not get frustrated when something doesn’t go my way, but rather to seek to understand the situation. In other words, accept another’s thoughts and opinions with an open mind and understand where someone is coming from.

Have a Growth Mindset

Your mindset determines your outcome. In the therapy world there is a term called a “growth mindset.” Having a growth mindset is the idea that when you fail at something, you don’t see it as a failure but rather a way to grow and try harder next time. Children are incredible at taking on any challenge when they put their minds to it. In our adult lives, we forget how valuable having an open mind is.  When we are faced with failure, we easily give up and become unmotivated. Instead, we should embody those changes and have a growth mindset.

Before working in a pediatric therapy environment, I was the woman who got angry at the screaming child in the grocery store or thought to myself that a parent should be able to control their child. Bad? I know. Working in pediatric therapy has made me step back and see that a person’s abilities do not define who they are; rather, they are only a small part of the amazing aspects that make up who they are. For example, the term “autistic” acts as if it defines a child, whereas the term “autism” implies that is only a small part of what makes up an amazing child. Much like saying I have brown hair or blue eyes. That is only a characteristic of who I am, but it does not make up my whole being. How we speak about it reflects how we think about it. Does a child’s ability define them? Of course not, so why would we think in a way it does.

Children have a way of showing us the simpler things in life, the fundamentals we learn as a child that we lose over time. By paying attention to the lesson’s they teach us every day, we can learn a thing or two. The way children function, process and view their surroundings and the world provide us with many lessons we miss as adults. I can truly say I live with more flexibility, compassion and an open mind than I did before.